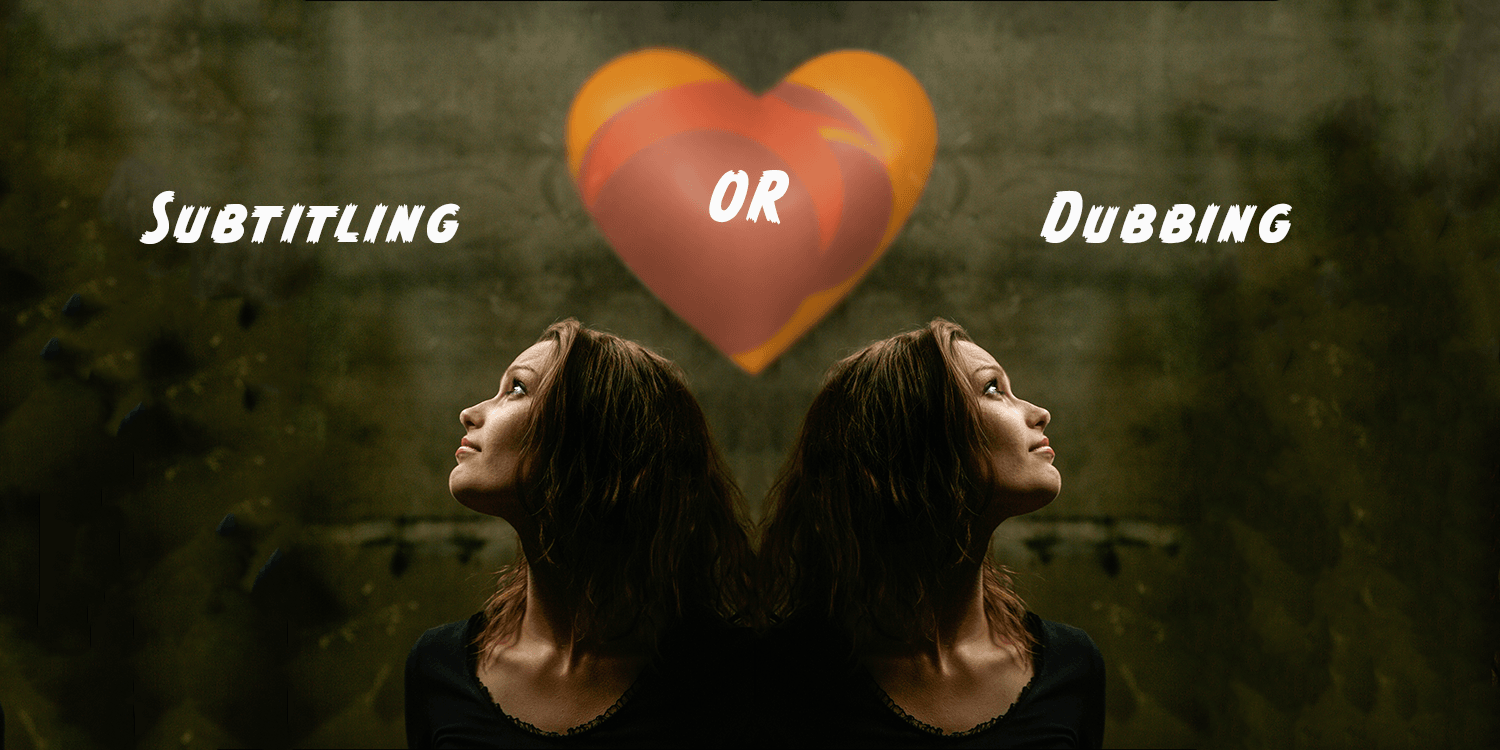 Forget burgers or tacos, puzzles or board games, cats or dogs, and Superman or Batman. The REAL question we should all be asking ourselves is: subtitling or dubbing?

This debate was reignited recently by a dubbing initiative presented by the Mexican Senator Marti Batres Guadarrama, who seeks to increase the use of dubbing in Mexican movie theatres. He presented his initiative during a congressional meeting on the 27th of january. Senator Bates stated that he thinks it is important that moviegoers have a greater choice of viewing language, including indigenous languages. A noble cause, but with over sixty national languages, a bit tricky to carry out. Senator Bates argued that more dubbing provisions would also aid the promotion of Mexico’s national culture, as well as provide extra support for dubbing professionals.

If Bates’ plans were to be carried out, it would mean a potential boom in Mexico’s dubbing market, one that would greatly benefit media localizers and voice actors in Mexico. Consequently, it wasn’t a big surprise that the Senator’s initiative received a lot of support from the Mexican actors guild, the Asociación Nacional de Actores (ANDA).

However, six months prior to Senator Bates’ initiative, another important party, the Academia Mexicana de Artes y Ciencias Cinematográficas (AMACC) posted a statement on Twitter in which they denounced the use of dubbing in Mexican movie theatres. They argued that the public has a right to view movies in their original form, and that any changes to the script and the characters’ voices (including dubbing) would deprive the audience from this right.

Of course, the debate about the choice between subtitling or dubbing is by no means new. Subtitling and dubbing both have their pros and cons, and each method addresses a specific public. For example, it wouldn’t be wise to use subtitles when you’re targeting small children. Also, different countries have different guidelines and different preferences. In the Netherlands, when you visit the cinema, most foreign language films have subtitles. In contrast, in Germany, the majority of foreign language films are dubbed. Only some cinemas in larger cities provide Hollywood films in English.

Deciding which method is most suitable to your aims can be tricky. At Ludejo, we can provide you with advice and guidance to help you pick the right method. Also, our dedicated team can help you with the localisation and transcreation of video and audio files, whether it be by subtitling or dubbing.