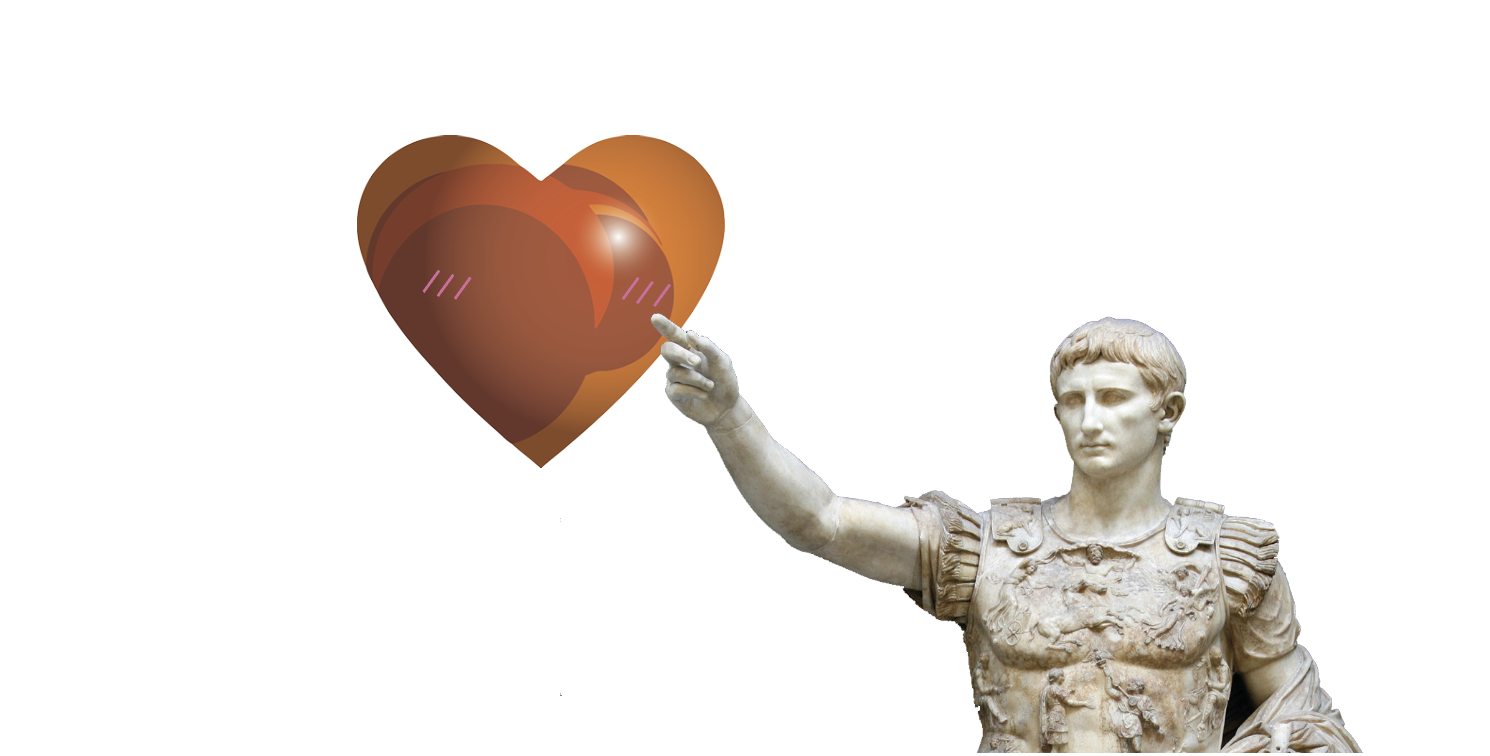 Have you ever wondered, like us, where the names of our months come from? We have done the research for you about how each month got its name.

The calendar year starts with January and after that we fly right through it, or so it seems. And suddenly we are back with Christmas baubles and we’re ending the year with freshly baked oliebollen.

The time for reflection, usually on New Year’s Eve or perhaps in the now very quiet month of January, begins. Have you ever asked yourself how each month got its names? Perhaps in a philosophical moment as you plan your New Year’s resolutions?

We often talk about Juno when someone doesn’t quite understand us. That’s a lot closer to its origin that you would think!

My former, not all too bright, next door neighbour was a boy called Janus. But boy, the Janus after whom our January is named… you have to think about that for a while!

A Janus of all trades

Do you also make resolutions for the coming year in January? Have you also been analysing the past year? Given that most of us engage in self-reflection in January, it seems only logical that January is named after Janus, the Roman god.

The Romans imagined Janus with two heads, each facing the opposite direction. One head looks to the past and observes the past year, while the other looks to the future, hoping for the best in the year to come.

Janus is the God of bridges, doorways, gates and other things that represent beginnings, ends and transitions.

February is the shortest month of the year, but to me, because of its cold, its days of grey, and the snow, it seems like the longest month.

Did you know that January and February didn’t exist before? The original Roman calendar had only 10 months until Pompilius decided to add two more in 713 BC. From then on, the calendar was in sync with the sun’s complete orbit around the Earth.

The origin of this month’s name comes from Februa, the Roman purification festival where people ritually washed themselves.

March is derived from the Latin word Martius (after Mars, the god of war in Roman mythology).

It is interesting to note that Martius used to be the first month of the year in the Roman calendar. In ancient Persian countries, New Year’s Day is celebrated on 19, 20 or 21 March (on the first day of spring). It is a bank holiday in countries such as Iran, Afghanistan, Uzbekistan, Tajikistan, Kyrgyzstan, Pakistan and Kazakhstan. Many Muslims (in the Netherlands too) still celebrate this day. It is also still celebrated by Kurds in Iraq and Turkey.

The word April already existed before 700 BC. There are various stories about its origin.

Its origin may also lie in the Gregorian calendar, in which the months are named after gods and goddesses. April may in that case be derived from Aphrodite, the Greek goddess of love (Or Venus in Roman mythology).

May belongs to the goddess Maia. But which Maia? This name could be connected to two goddesses.

The Greek goddess Maia was the mother of Hermes, who later became the messenger of all the gods. She was one of the Pleiades, the companions of Artemis.

The Romans also had a goddess named Maia. Her name is derived from the Latin word maius, meaning large. She was the goddess associated with spring and growth. Seems pretty plausible, right?

We’ve already reached June, derived from Iunius, which means dedicated to Juno. Juno was the patron goddess of Rome. In some sources (such as Vergil’s Aeneid) she is portrayed as cruel. Sometimes she is assigned the role of the goddess of birth and marriage.

Many people got married in June thinking they would then receive Juno’s blessing. The most popular wedding months still turn out to be June and September. A total of 40% of all couples get married in these two months. Does it help?

July was originally called Quintus (fifth month in Latin). The month was later renamed in honour of general and historian Julius Caesar, the Roman statesman.

Caesar was the one who changed the calendar system and created the calendar we use today. He did this because the calendar had been based on the lunar cycle, which meant that the Romans were ten days behind the solstices every year. Julius Caesar decided that every month, with the exception of February, would have 30 or 31 days.

In addition, one leap day was introduced every four years, so that from then on the Roman calendar would run exactly in step with the solstices. In honour of this change, the seventh month was named after Caesar.

Like July, August originally had a different name. The month was called Sextilus (sixth month in Latin). It was not until 8 BC that the name was changed in honour of the first Roman emperor, Augustus Octavianus Caesar. However, he was not only the first emperor of the Roman Empire, but it was also in August that he won his most important victories, and it was in August that he became consul.

Augustus was the great-nephew of Julius Caesar. His birth name was Gaius Octavius, but he changed it after Caesar’s death upon hearing that Caesar had included him in his will as a son. This meant that he was the heir to Caesar’s title and fortune. He then took the name Gaius Julius Caesar Octavianus.

In the year 27 BC, he became emperor and was given the honorary title of Augustus, which means exalted one. He was given this title after having won the power struggle that followed the death of his great-uncle, Julius Caesar.

September is a month of melancholy for many. The holidays are over and work begins again. Summer has flown by and autumn is already upon us. Fortunately, it also has its good sides, the beautiful colours of the leaves, long walks and sometimes, if we’re lucky, a beautiful Indian summer.

That is why September is sometimes called the month of autumn.

The word September comes from the Latin septem, meaning seven .

October has the Latin root octo, which means eight , as you probably guessed. According to the Roman calendar, October was originally the eighth month of the year, because up until 153 BC, March was the first month of the year.

This month is named after the Latin novem, which means nine .

In Old English, this month was called Blotmonao (blood month). In November, the Old Saxons replenished their food supplies for the winter, hence the sinister name. Many animal sacrifices were made and much animal blood was shed.

December is formed from the Latin root decem, which means ten. In Old English, the month was called Aerra Geola or Geolmonao (Yule month).

The Old Saxons called December and January Yuletide,  a period that celebrates the season of the winter solstice, or Yule. Fun fact: Yule is still celebrated today. It is also called the fertility festival or the death festival, and is celebrated in Scandinavia and England.

The months are only the beginning

Now that you know more about how each month got its name, you can share this knowledge with friends and family. And who knows, you might even find it that interesting that you now want to delve a little deeper into language itself!

We promise you that there is much more to discover. So follow this blog for more fascinating facts about language!